I have used Fluid for years to create single-page native web applications that run on my Mac. I have one for Help Scout, I have another for Trello, but I have noticed a problem: when replying to tickets in Help Scout, I would experience serious lag. Letters would appear hundreds of milliseconds after I typed.

I thought it was an issue with my computer, but I recently got an iMac Pro and it’s still happening, so I know that’s not the problem!

I tried Epichrome instead (like Fluid but using Chrome instead of Safari as the base), and that wasn’t any better.

Enter nativefier. Instead of using Safari or Chrome, it builds a single-page “native” web application using Electron, the same library that runs Slack and many other cross-platform native-ish web apps. nativefier has been working great.

So if you’re experiencing typing lag while using Fluid or Epichrome, check out nativefier!

Apple has a deep-seated diversity problem. 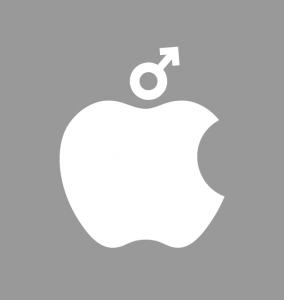 In the 30 Years of Mac mini-site, a thoughtfully prepared homage to the history of the Macintosh and the people who use it to create, there were four women featured out of the twenty-eight profiles. One of the women featured, Noemi Trainor is an educator, a role women are “allowed” to be in. There were no Blacks or Hispanics represented.

It’s easy to say that this has been gone over before. It’s well-known that Apple’s leadership is all white males (soon to include a women, Angela Ahrendts). Using archive.org, I can only find one woman in Apple’s leadership since 1997: Nancy R. Heinen. Nancy Heinen worked at Apple as Senior Vice President and General Counsel from September 1997 to May 2006, until she was sacrificed for backdating stock-options for Steve Jobs. No minorities.

Board recruitment is not the problem, culture is.

In the next Apple shareholder meeting, Apple will vote to start to improve their board diversity. Their board charter will be updated to include the following statement:

The nominating committee is committed to actively seeking out highly qualified women and individuals from minority groups to include in the pool from which board nominees are chosen.

It’s obvious by looking at their leadership team and board roster that diversity is simply not a part of the Apple culture. This culture will not change with an improved board recruiting policy. Changing a culture is a much tougher nut to crack. On Sheryl Sandberg’s LeanIn.org website, there’s a suite of tools for increasing organizational diversity through non-biased hiring and management practices. Creating a Level Playing Field, a brilliant talk by Stanford Professor Shelley Correll, would be a good place to start.

I’m mad at Apple. It’s inexcusable that one of the largest companies in the world, a trendsetting company, does not care more about diversity. Apple should be setting the example for the tech world and being a diversity leader. I’m tired of seeing high-resolution images of Bob Mansfield and Jonny Ive.

I’m aghast that the 30 Years of Mac website features mainly white dudes, apparently the only innovative users of Macs. Surely, Apple could have found some African American innovative graphic designers that used the Mac over the past 30 years and represented more than four women. Apple chose not to.

It’s time for Apple to step up their game and change their culture.

[EDIT] – Apple has promoted Denise Young Smith, an African-American woman, to run HR. Here’s a snippet from the Bloomberg article:

Gender and race is a touchy topic, and I’m trying to represent my point of view without being disrespectful. If I use any language the you find offensive, please let me know.

I love Marco.org, and I also love Daring Fireball with Comments…

…so I created Marco.org (with Comments)!

Install the extension for Safari or Chrome and you’ll have Disqus-based comments on Marco.org!

To help keep the conversation civil, rude words lead to moderated comments.  I look forward to our discussions.

iPhoto 11 added an awful new built-in email service that replaces the previous functionality: when sending an email, it used to open the Mail application and attach the photos to a new email. Now, it uses a terribly designed built-in email functionality that ruins everything.

Here’s how to get Mail.app back in iPhoto

Restart iPhoto and you’re all set.

If you change your mind, and you want to revert to using iPhoto’s email client, enter this in the Terminal: `defaults write com.apple.iPhoto EmailApp iPhoto` 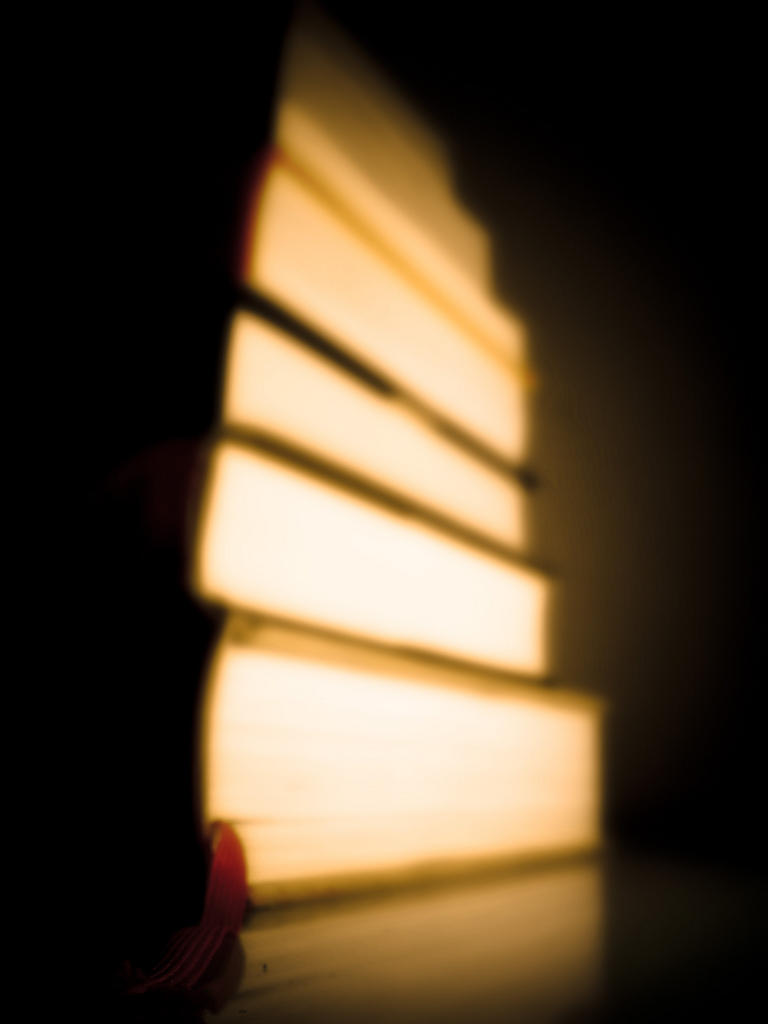 For the record, I know this is a silly hack.

Add a new item to the `~/Library/Preferences/com.apple.Safari.plist` file:

For the value, use whatever width you want in the number of pixels. I think I like 400. 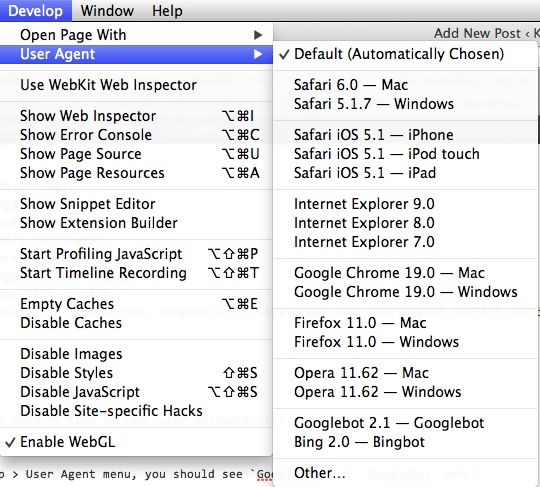 If you’re like me, you’ve wanted to have the Googlebot user agent availalbe in the Develop menu of Safari.

For those of you who care about whether or not your quotes are quotation marks, apostrophes or primes, here’s are simple way to write single-curly and double-curly quotes in Mac OSX…and unlock the secret to, um, some mysteries. END_OF_DOCUMENT_TOKEN_TO_BE_REPLACED

I’ve tried repairing the permissions. Limiting desktop icons. Removing Safari’s support for ICO icons.  Clearing more hard drive space.  Nothing. Frickin’. Worked. I have been so frustrated by how slow my Mac Pro has been.  I have 2 2.66GHz dual-core processors, 2 GB of memory, and still I was getting spinning beach balls, crunching hard drives and slow menus…and nothing seemed to fix it. I decided to take action.  I was fed up!  And you know what?  It’s really quite simple.